The Edge Of A Fairytale 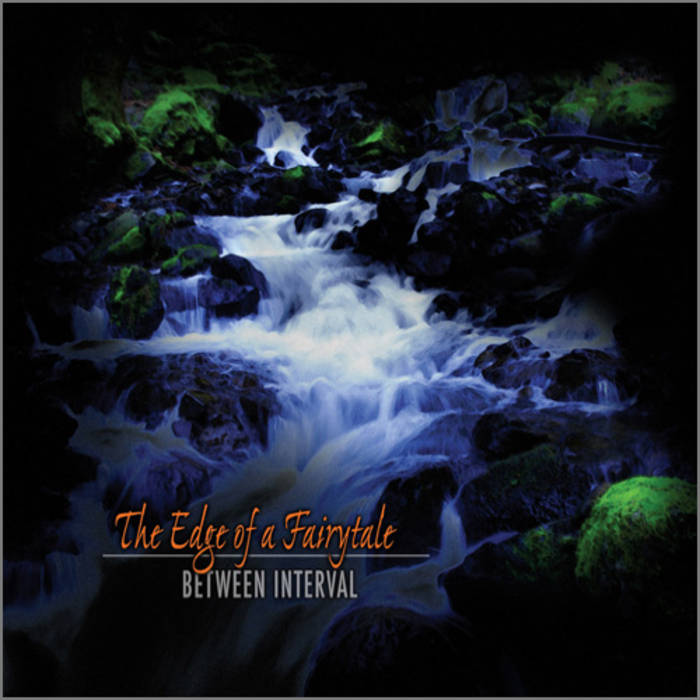 
The Edge of a Fairytale, the first new music from Between Interval since 2006’s Autumn Continent, delivers eleven deep and powerful soundscapes characrtarized by mystery and wonder, and inspired by questions that have obsessed humans throughout the ages.

Stefan Strand, Between Interval’s sole creative force, explains, ‘Curiosity about the origin of life, the history of mankind and our universe is a classic theme, and I felt that I had finally reached a point where I needed to let it strongly influence my music. ‘ Strand elaborates, ‘There are many religions and beliefs in this world. There are stories and tales that are thousands of years old about mythological characters, creatures and places. To me, letting these tellings influence our lives, without knowing the truthfulness behind them, means that we’re living on ‘the edge of a fairytale’ – between the known and unknown. ‘

Indeed, the deep, rich and mystifying sound that resides on The Edge of a Fairytale has a somewhat dark point of view. However it is not a darkness of evil, but rather one that dwells within the uncharted realms between truth and fiction; a darkness representing an unknown that we travel through while always optimistic that there is light – or enlightenment – to be found somewhere ahead.

With all three previous releases finding their way into Amazon’s top 10 lists for 2005, 2006 and 2007, Between Interval is already considered crucial ‘must-have ‘ listening by both critics and fans alike, and now The Edge of a Fairytale proves without a doubt that Stefan Strand is an ambient electronic virtuoso, and that Between Interval is most certainly one of the mainstays of the genre.

Other Albums by Between Interval